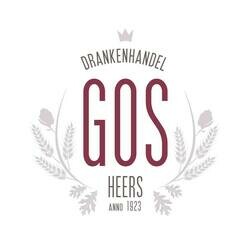 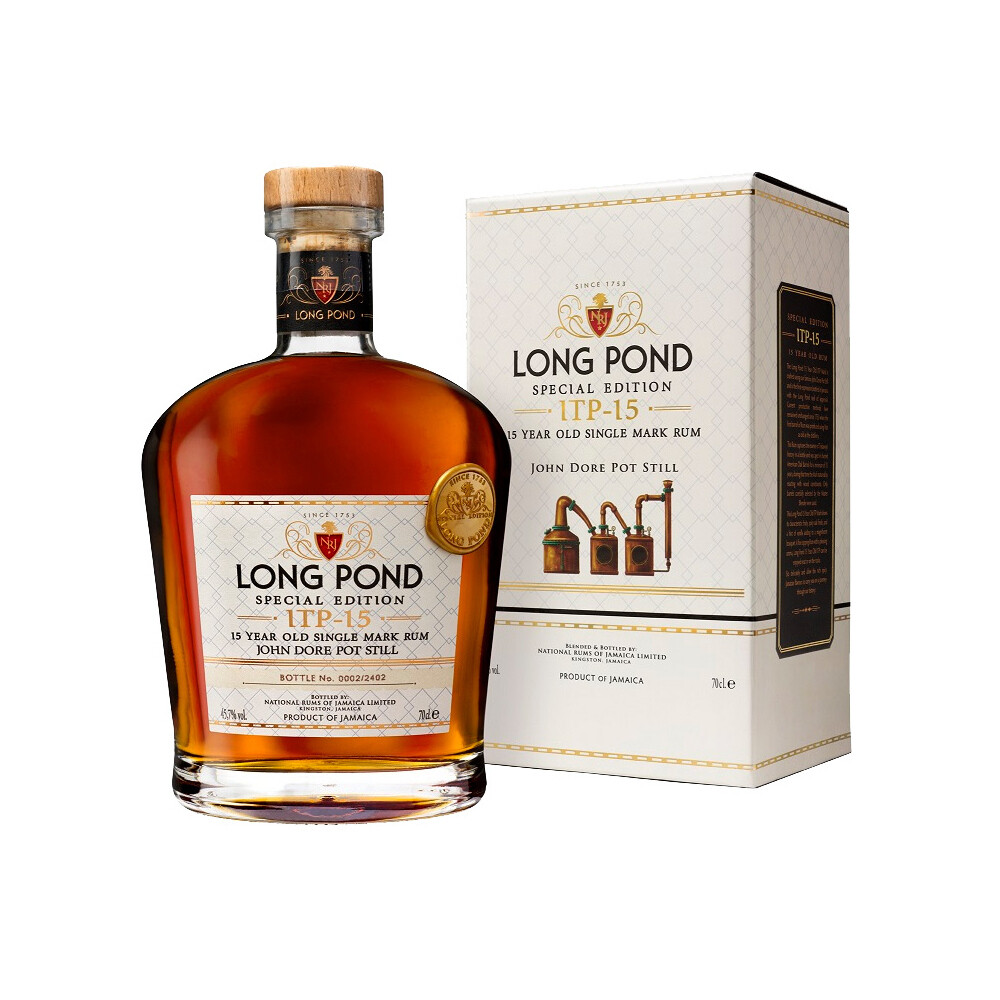 National Rums of Jamaica has released a 15-year-old expression from its Long Pond Distillers division that has been matured in charred American oak barrels.
Long Pond Distillery is one of the oldest and best-known distilleries on the Caribbean island of Jamaica. It is one of the reasons why Jamaican rum has started its triumphal march around the globe. Located in Trelawny in the north-west of the country, the distillery enriches the market with high-quality Jamaica rum. The exciting thing is that the Long Pond Distillery has several styles to discover, each marked with a letter abbreviation. The Long Pond ITP “Ive Trelawny Pot” 15 Year Old Single Mark Rum covers one of the categories and should receive undivided attention.
The noble Long Pond ITP 15 year old Single Mark Rum from Jamaica was given the chance to mature in oak barrels for more than a decade after distilling from molasses – traditionally in a copper pot still. This above-average maturation speaks for him as well as his exemplary character. The ITP mark indicates that it has an ester content between 90 and 120 g / hl. A comparatively high ester content is a trademark of Jamaica rum. 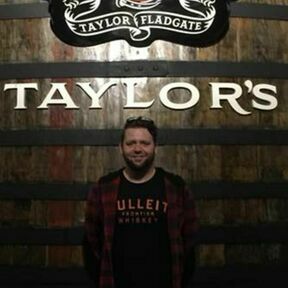